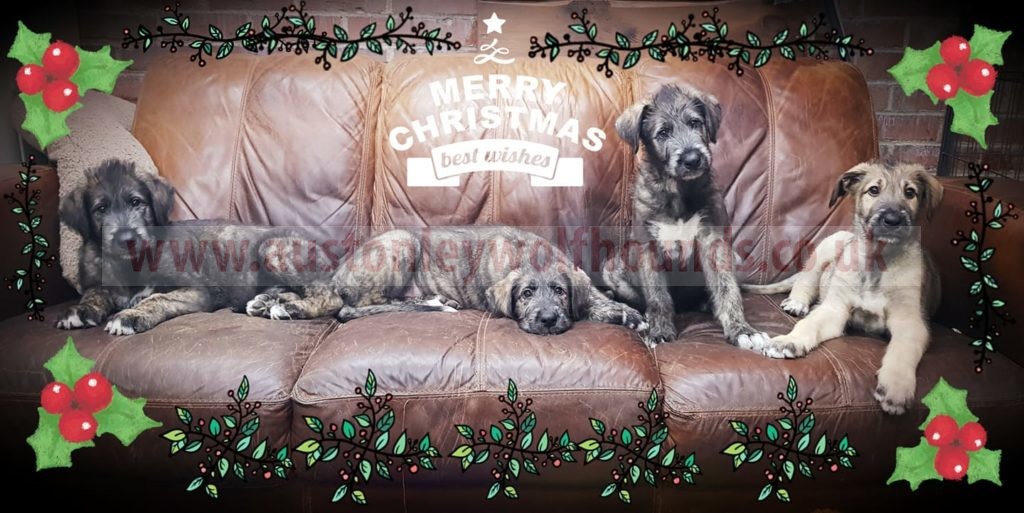 Keeping your dog safe at Christmas

Christmas is a time to spend time with family to celebrate and indulge in festive treats. Many of your customers may consider their pet’s part of the family and are keen to involve them in their Christmas celebrations too.

It’s important to remember that the festive period can present hidden dangers to our furry friends in the form of toxic foods. Below are some foods to inform your customers to avoid sharing to keep their pets

Chocolate should be avoided at all costs as the chemical theobromine is toxic to dogs, even in small amounts. The darker the chocolate, the more potent the levels of theobromine. Symptoms can include vomiting, diarrhea, increased thirst, restlessness, excessive urination, and a racing heart. In severe cases, muscle tremors, seizures, and heart failure can be seen.

Grapes and their dried forms are also toxic, as even small quantities can cause severe kidney failure. Other symptoms can be loss of appetite, lethargy, dehydration, vomiting and diarrhoea. Foods such as mince pies and Christmas puddings will include these ingredients.

Even when cooked, foods such as onions (and other allium species) can cause toxicity. These plants contain organosulphur compounds, which are what gives these plants their distinctive flavours and smells. Unfortunately these compounds can lead to damaging effects of the red blood cells in dogs, resulting in anaemia. The onset is typically delayed by several days, however symptoms such as vomiting, diarrhoea and digestive upset may be visible beforehand.

The sweetener xylitol is often found in sweet treats consumed around Christmas and is thought to be even more dangerous than chocolate for dogs. Only a very small amount is needed to stimulate the release of insulin, leading to dangerously low blood sugar levels. Toxicity can lead to seizures, comas and fatal liver failure. Xylitol is becoming popular in things such as peanut butter, which many people use as an occasional sweet treat for their pet.

Turkey and chicken bones can easily splinter, especially when cooked, which can cause obstructions, gut irritation or may penetrate the stomach or intestinal wall. As long as the meat is pulled from the bone, 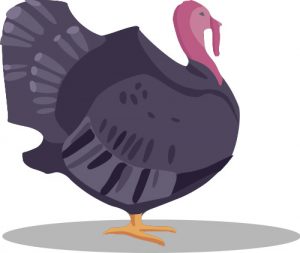 turkey and chicken can be great tasty Christmas treats.